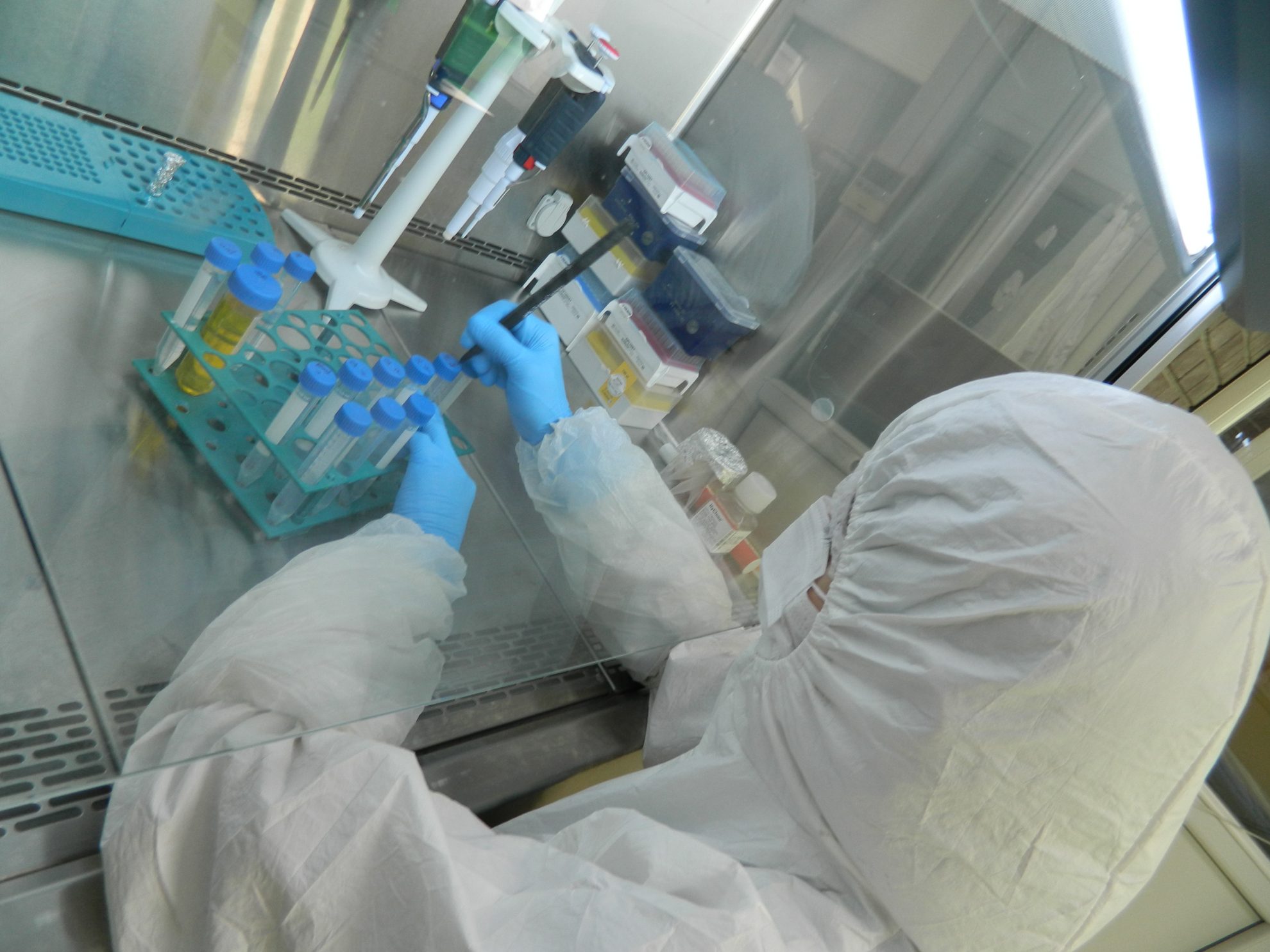 NEOGENE’s primary goal is to jointly employ genetic and archaeological data to reveal the true story behind one of the most important milestones in human history, the transition from mobile hunting-gathering to the Neolithic way of life, to settled life and farming, which happened roughly 11,000 years ago.

The fact that people have been growing their own food through agriculture and livestock breeding is a very recent development. People have been farming for less than 10 thousand years, which does not even account for one in twenty of the roughly 300,000-year history of modern Homo sapiens. In the past, all our ancestors were mobile and were hunter-gatherers, or foragers; although they were not different from us biologically, they were probably very different from us in their social lives. Indeed, these communities lived in small groups of a few dozen individuals, they did not have political borders and states, financial savings, the conditions for the formation of private property and social inequality did not exist.

Ethnographic studies carried out with present-day nomadic hunter-gatherer groups, which may be found in different continents, also support the same idea. Modern-day forager communities have dramatically different, usually egalitarian cultures and social organization, compared to those of farming-based groups, be it the Hittites, or the Aztecs, or modern-day industrial communities.

The transition to settled life and food production thus appears to have been the most radical change in human history to date. It paved the way to the present-day look of the human communities. Large populations, savings, social inequalities, states, all became possible. Workload, daily life, and health problems changed. With farming societies, biological kinship also appears to have gained importance in social organization, with increasing dominance of patriarchal cultures. We are talking about a radical and comprehensive change here: the Neolithic Transformation.

Neolithic lifeways developed independently in different parts of the world, but the first full-scale Neolithic culture that we know, emerged in Southwest Asia. Long-term sedentary communities, not yet farmers, started appearing roughly 12 thousand years ago. We have the first adobe houses, warehouses where wild grains were stored, and stone sickles… This new way of life first developed in the eastern Mediterranean and northern Mesopotamia, in other words in the Fertile Crescent, and then spread to Central Anatolia and Cyprus by 8,000 BC.

Over time, the first domestic wheat and barley evolved, by mutations and selection. People began to control sheep, goat and pig herds, and eventually to domesticate these animals by selective breeding. Population size increased in parallel with growing resources.

This new way of life, domestic plants and animals, and the associated technology spread across Southwest Asia. So did the rituals. For example, we see particular customs in these Neolithic societies, such as burying the dead in a fetal/contracted position underneath houses, and practicing post-depositional treatment, such as collecting the skulls from the graves and painting them, and then burying them again. It is possible to see the same customs in Southwest Asian villages separated by thousands of miles.

In 7000 BC, Neolithic culture started spreading west, first into Western Anatolia, into the Aegean, and then to Europe. Within a few thousand years, villages were all over Europe. Over time, the nomadic hunter-gatherer lifestyle in Western Eurasia totally disappeared.

Archaeology has been investigating this process of cultural transformation and expansion for nearly a century. However, there remain questions that archaeologists still find difficult to answer. One such question is what changes these societies experienced in intra-community relations during the transition from hunter-gatherer communities to settled life. For example, archaeologists are still unsure whether those people living in and being buried in the earliest mud-brick huts were small close-knit families, extended families, or more heterogeneous groups. What kinship forms existed during this period and how did these change? Was there a sex-linked hierarchy? Did biological family-based social inequality develop immediately with farming, or did it happen much later? How long did the footprints of the hunter-gatherer egalitarian culture last?

Another question is about the interactions among Neolithic communities, with regards to the movements of humans, of material, and of ideas. How did the emerging technologies or rituals spread among the villages? Was it important for people to relocate from one village to another? For example, is it possible that rituals or technology spread among the settlements through women’s movement? Or were the communities sharing their technologies, seeds and animals freely with their neighbors as a rule? These questions apply both to the spread of Neolithic culture in the Fertile Crescent, as well as in the Aegean and in Europe.

These questions, that is, the role of genetic kinship in Neolithic societies or the means of Neolithic cultural spread across West Eurasia, are of the type that archaeologists cannot solve by simply studying similarities and differences of material cultural elements. Here is where anthropology and archaeogenomics enter the picture.

The answer is simple. To save us from ignorantly assuming that our modern-day social relationships, traditions, and structures are innate to human nature or eternal. In fact, this is already known from ethnographic work, but showing that human societies followed diverse traditions and how these changed in the past allow better understanding of our current situation, and also how society might change in the future.

In addition, genetic work on demographic history shows how much modern-day populations -despite their different languages or being separated by borders- have in fact common and mixed ancestry.

Ancient DNA and the goal of the study

Ancient DNA is the process of extracting DNA from the bones of living creatures that lived in the past, reading the DNA sequence, and comparing it with the DNA sequences of other organisms, alive or dead. These genetic comparisons provide several types of information.

First, DNA tells us about demographic history, that is, the history of populations, such as migrations or population size changes. We can then compare this information with data from archaeology, such as changes in material culture.

Second, we find out the patterns of biological kinship among past individuals. Later, this can be associated with their social characteristics, such as being buried together, which, in turn, tells about social traditions. For instance, in societies with patrilocal traditions, we expect that among individuals buried together, males will tend to be close relatives with each other, while females will be genetically more diverse.

In NEOGENE, we aim to collect ancient DNA data from hundreds of Neolithic Anatolian individuals who lived in different parts of the peninsula in dozens of different settlements, between 10,000-5,000 BC. We will then use this data together with archaeological data to understand these societies in transition, both how they interacted with each other, and their internal traditions.

In this project we are also studying sheep ancient genomes from the same communities, to study how sheep were transported among groups. Notably, sheep was one of the main domesticated animals in the Neolithic of West Eurasia. It was domesticated likely in Anatolia and then was brought to other regions by humans, and became an important protein source for many early farming communities.